The exams being in full swing, I opted in for another a little shorter version of Sunday MashUp. I focused on 2 things:

How we exercise has changed for most people during the lockdown. Gyms, ballparks and swimming pools closed down. For many, our homes became our gyms.

But many struggle with motivation and schedule. Many people need a routine of going to the gym, to a fitness centre or a basketball court to work out. They need a shift in their environment, where their habits are fundamentally different than at home. At home, they can relax. In the gym? Not so much.

Pretty much everyone found a way to either be an online trainer or trainee. In some way or another. But the simplest way of maintaining that motivation became data and feedback without trainers.

During the lockdowns, fitness trackers of all kinds proved to be essential. It was (still is) the most affordable way to gain feedback and try to compete against ourselves. In my case, running became so much enjoyable once I saw my VO2max raising. For others, it may be their weight, strength or endurance. Everything is measurable with “med-tech” and every device gives you data to push you forward. A big win for fitness trackers.

There was even a report that NBA players will all wear Oura rings to monitor their health and potential COVID-19 infections once the season resumes. For those, who don’t know, Oura rings is another version of fitness trackers. It’s a ring that you put on your finger and it measures numerous parameters from the basic heart rate to temperature. Now, your usual fitness tracker doesn’t measure temperature. This makes the Oura ring especially interesting for COVID-19 detection. It’s pretty amazing how much you can put into a ring and how much data you can get out.

However, there’s another kind of data that can drive workouts. What our fitness trackers measure is somehow intimate, yet it doesn’t show the entire picture. Thousands of things are going on in your blood when you exercise - literally thousands. A recent study (titled “Molecular Choreography of Acute Exercise”) on Stanford University measured 17,662 molecules in the blood before and after exercise in different people. Some were in good aerobic condition, some were diabetic, some were just inactive. They found that 10 minutes of exercise changes a whopping 9,815 different molecules in different ways. This is some data.

The types of molecules also ranged widely, with some involved in fueling and metabolism, others in immune response, tissue repair or appetite. And within those categories, molecular levels coursed and changed during the hour. Molecules likely to increase inflammation surged early, then dropped, for instance, replaced by others likely to help reduce inflammation. - The New York Times

Working out may never be the same again, at least not until COVID-19 is completely eradicated. Will people visiting gyms want to use the equipment a lot of strangers did before them? I doubt it. Until then, data will prevail as a new source of motivation. The gym of the future is already on your wrist (or finger).

Lue is a startup that offers in-home urine test kits, but with a twist. They provide you with test strips and a collections cup for the whole year to analyse your urine. Additionally, they’re developing an app that will measure each pad on the strip.

They merged a physical product with their app and they made it easier for patients to test their urine. They achieve that by sending the kit (enough for one year) to your home and having an app to help you determine your results. Imagine if you had to go to the hospital every week, give a urine sample, wait for the results and consult a doctor to interpret them. Well, they make every step of this process easier for the patients and they are thus more likely to test the urine regularly.

Their test strips will measure hydration, liver and kidney health, ketones, pH levels and urinary tract infections. That’s what all test strips do, but an app will allow patients to accurately determine these levels by scanning them with a smartphone, store them and report them to their doctor. This makes it a lot more valuable and useful.

Testing urine is also really easy, especially if you compare it with testing blood. In Lue’s case, you pee in a cup, test it with a test strip and scan your results. It’s not that easy with blood. Some companies also offer various blood testing kits, but in each case, you have to send your sample back to them so they can evaluate it. It still makes it a lot easier, but not as convenient as urine.

There was once a startup that wanted to solve this. It was named Theranos and their idea was to create an in-home blood testing “lab” the size of a toaster. Their issue was transparency and it turned out to be one of the biggest scams in Silicon Valley history.

The CEO of Theranos was Elizabeth Holmes, which was considered the next Steve Jobs at some point. She’s a Stanford dropout, who was on a mission to revolutionise blood testing at all cost. Her story was that she was afraid of needles and wanted to use a microdose of blood to measure the blood parameters. At all cost also meant lying to companies interested in it about the capabilities of their products, just to make money. Nothing was reliable, they faked results of studies, demonstrations and the companies’ culture was awful, mainly due to Holmes. Theranos was valued at $10 billion in 2013/2014 before dropping to almost nothing.

To find out more about Theranos and Elizabeth Holmes, read this article. If your especially interested, there’s also a book called Bad Blood: Secrets and Lies in a Silicon Valley Startup.

I think startups are great as they attempt to solve problems in new ways. Many of them fail, some of them end up like Theranos, but the ones that succeed, achieve a lot. 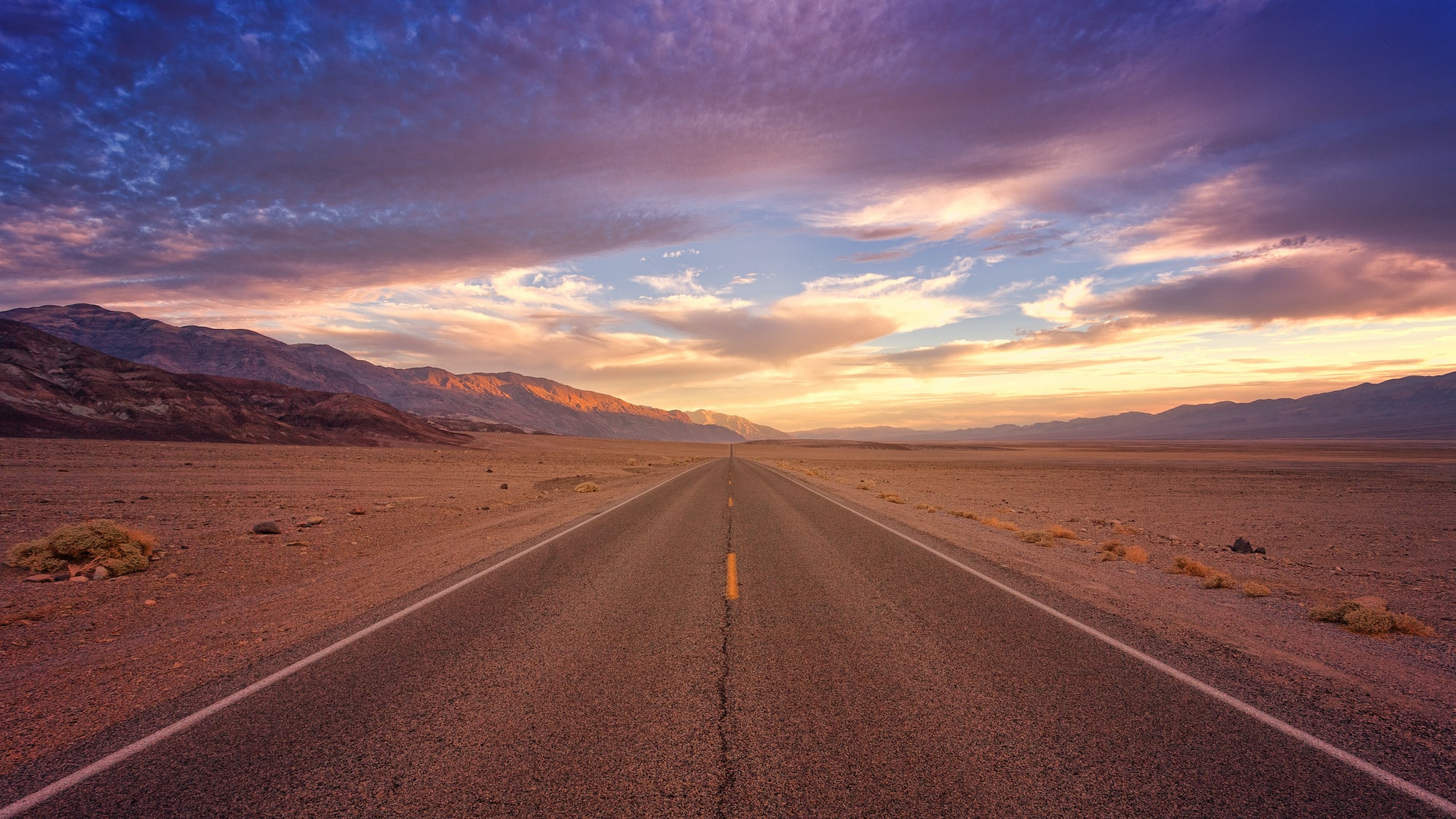 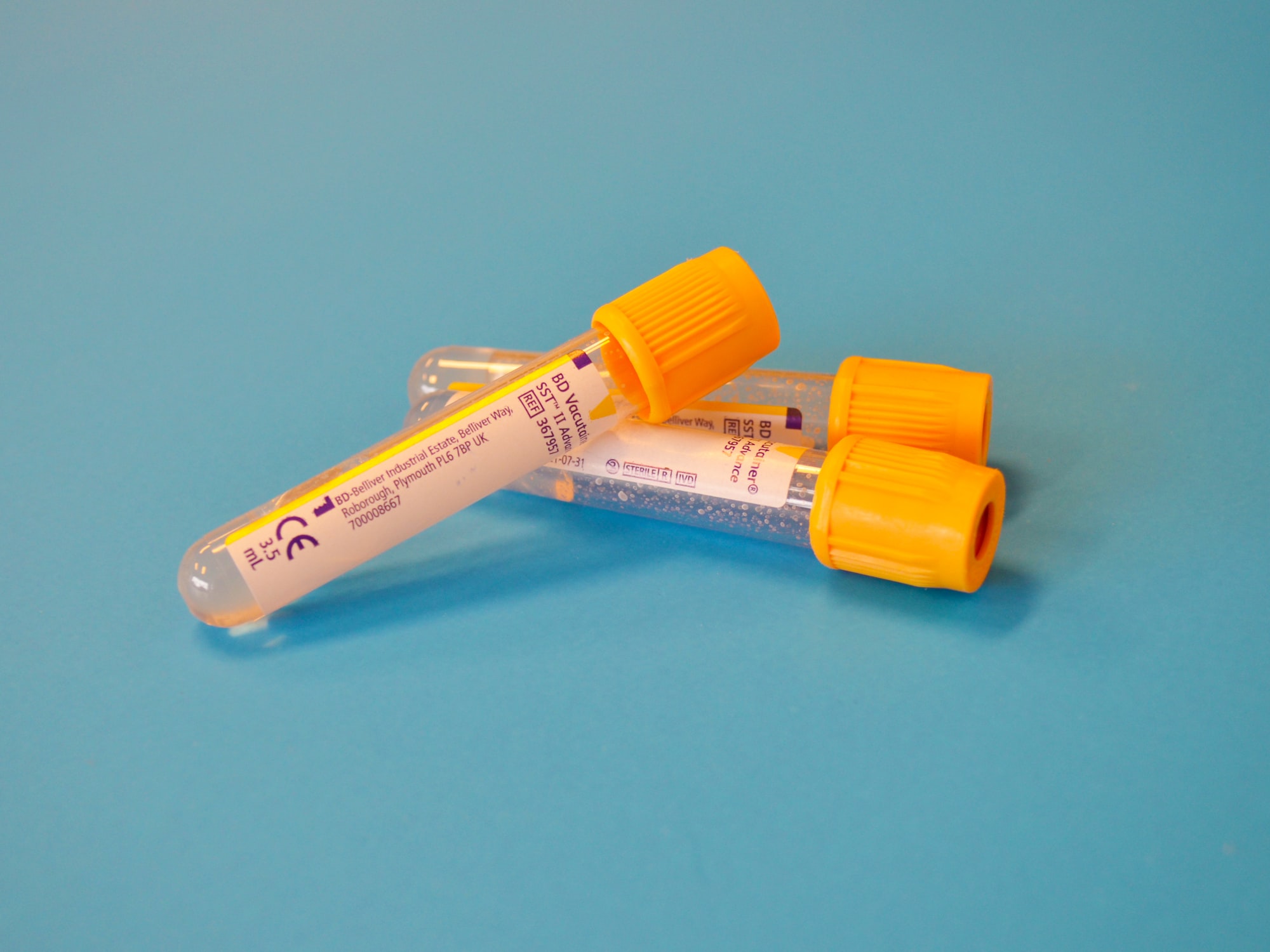 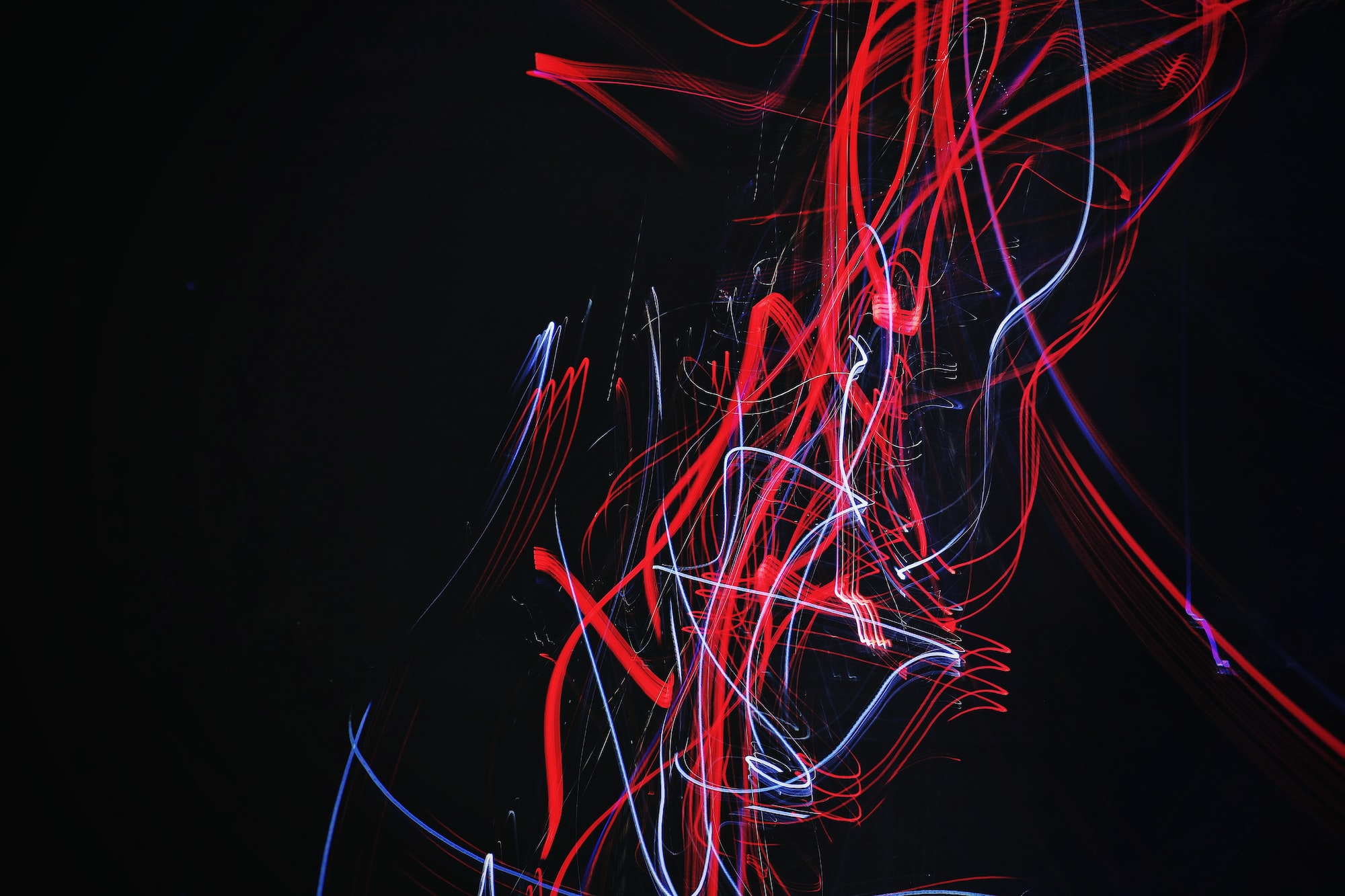